Geena's boyfriend Mr. A just told her that he would marry another woman!

Have you ever hurt yourself trying to make a tik tok? Well, Geena shares with the show how her niece injured herself while trying to go viral.

Plus, this mom found out that her son's bike was stolen and went on a manhunt on Crazy Girl Confessions!

Tik Toker causes speculation that Kanye West had an affair with Youtube Star Jeffree Star during Kimye's marriage! Plus Jeffree Star responds on his Instagram! 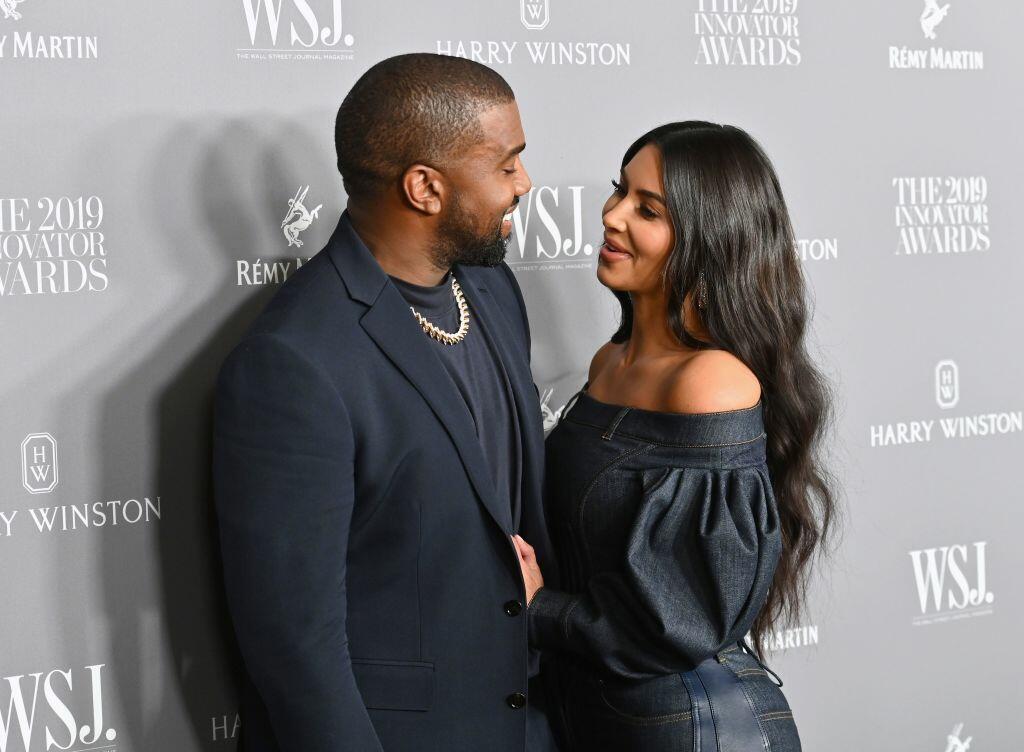 In more Kardashian News! Kylie Jenner is facing backlash from her fans after she sells hand sanitizer for $7. Some are claiming that she is 'cashing in on the pandemic.' 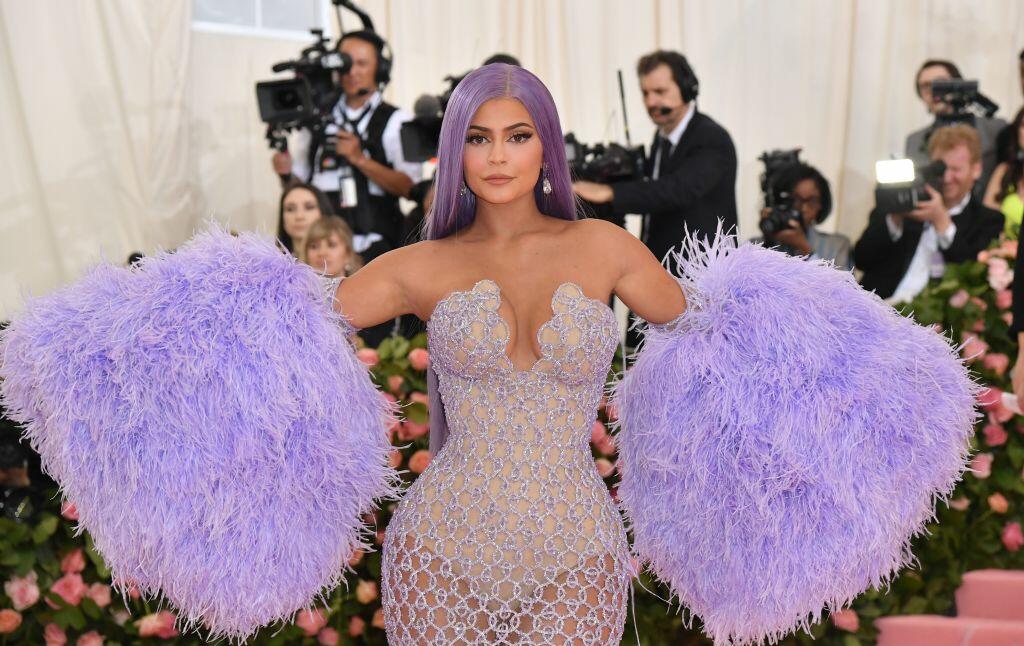 According to Rolling Stone Magazine, Taylor Swift dominated 2020. Her surprise album ‘Folklore’ Is officially the biggest album of 2020! 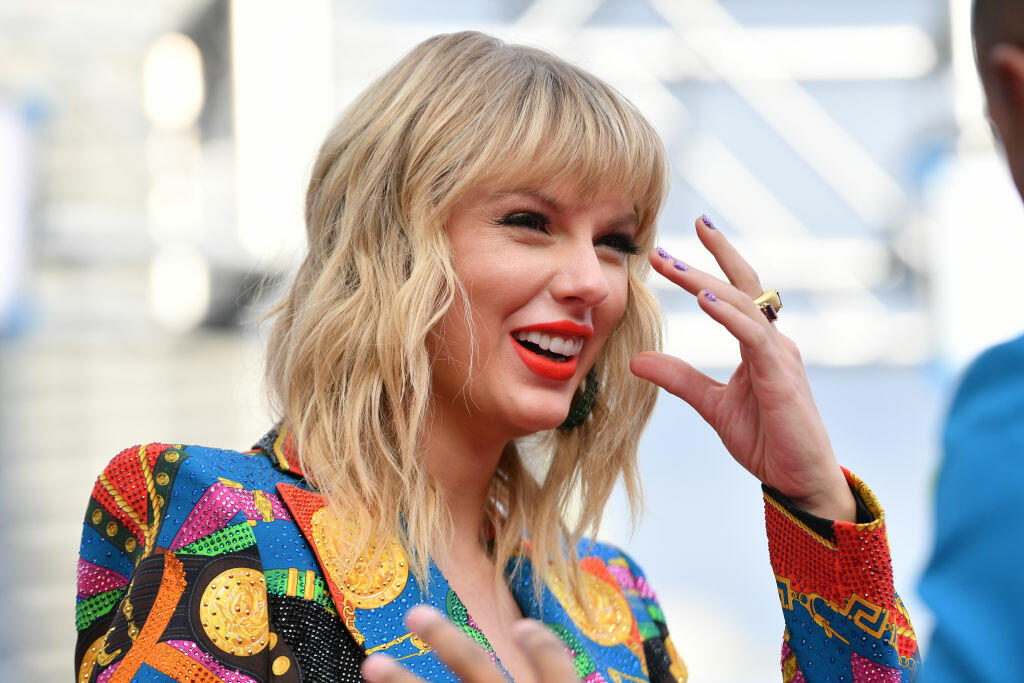