Did Geena really asked Frankie and Producer Chris for help with this one important parenting matter?!?

She was dating a guy for a few months and thought he was her boyfriend and then ghosted her, come to find out that the last time they talked he proposed to his Girlfriend!!! Now she doesn't know if she should reach out and tell the other woman. 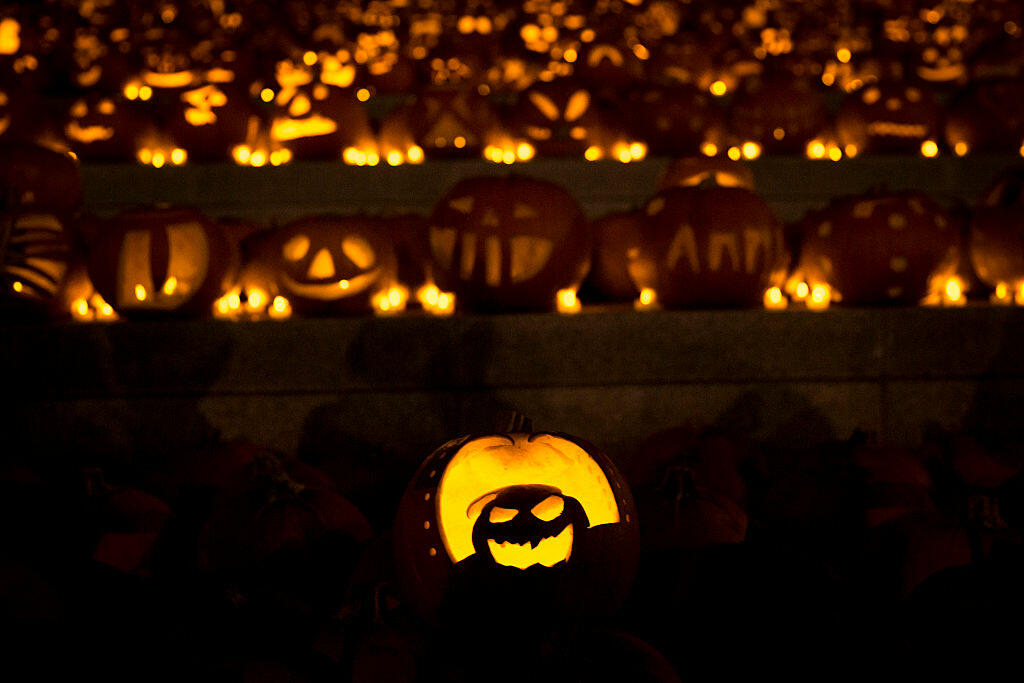 WE are less than a week away from Election Day, and Nearly 70 Million people have already cast their vote that includes both mail-in ballots and early in-person voting.  That number could reach as high as 100 million before next Tuesday. Those numbers beat all previous records for early voting. Meanwhile, if you still need to vote here in San Diego, there are TONS of vote centers open now.  They are called vote centers this year rather than polling places.  Vote Centers open in San Diego: The San Diego County Registrar of Voters at 5600 Overland Ave., Suite 100, in San Diego is open for early voting, same day voter registration, and also serves as a 24-hour ballot drop-off location.

Katy Perry and Orlando Bloom have decided to use their singing voice to remind and encourage people to vote! See the video below 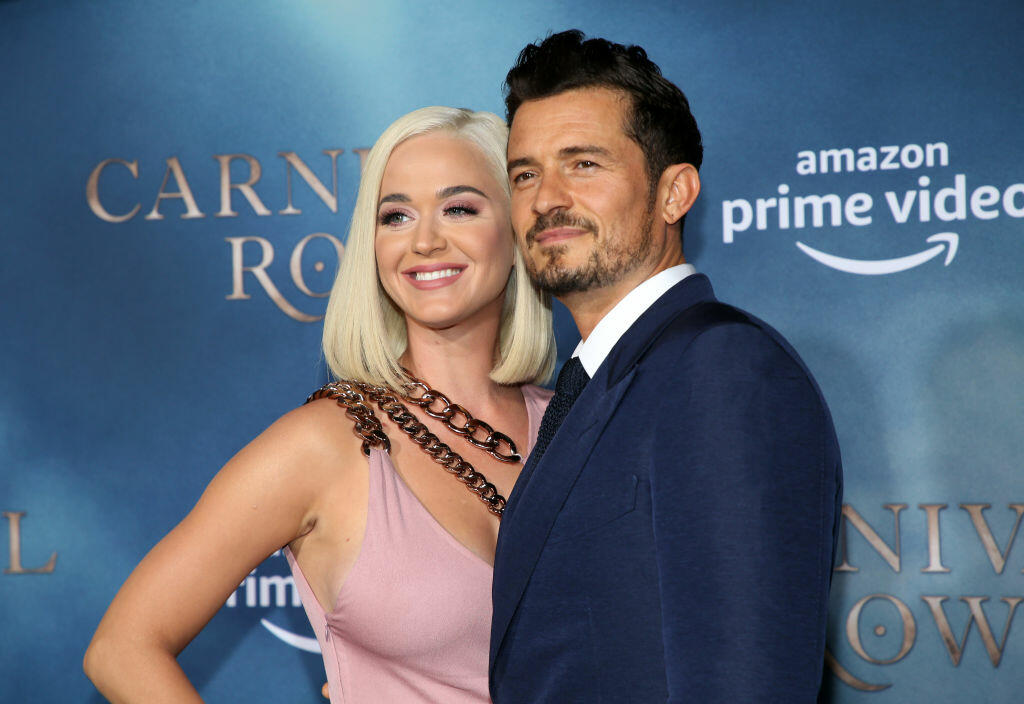 Once again the internet is going in on Kim Kardashian this time because of a possible Photoshop fail. Kim recently posted a pic where it seems that half of her arm is missing! Take a look at the photo below from Kim's Instagram and you be the judge. 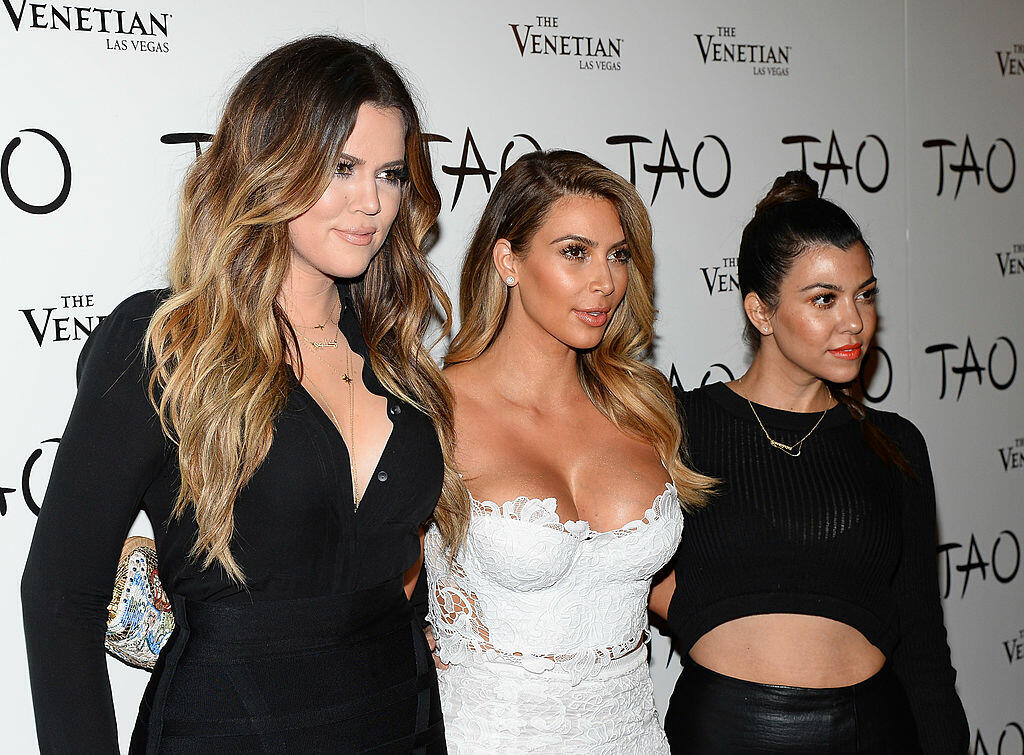 Imagine coming home to find out that Harry Styles was in your room feeding your fish! Well this happened to one lucky Harry Styles fan, when Harry's car broke down on her street. 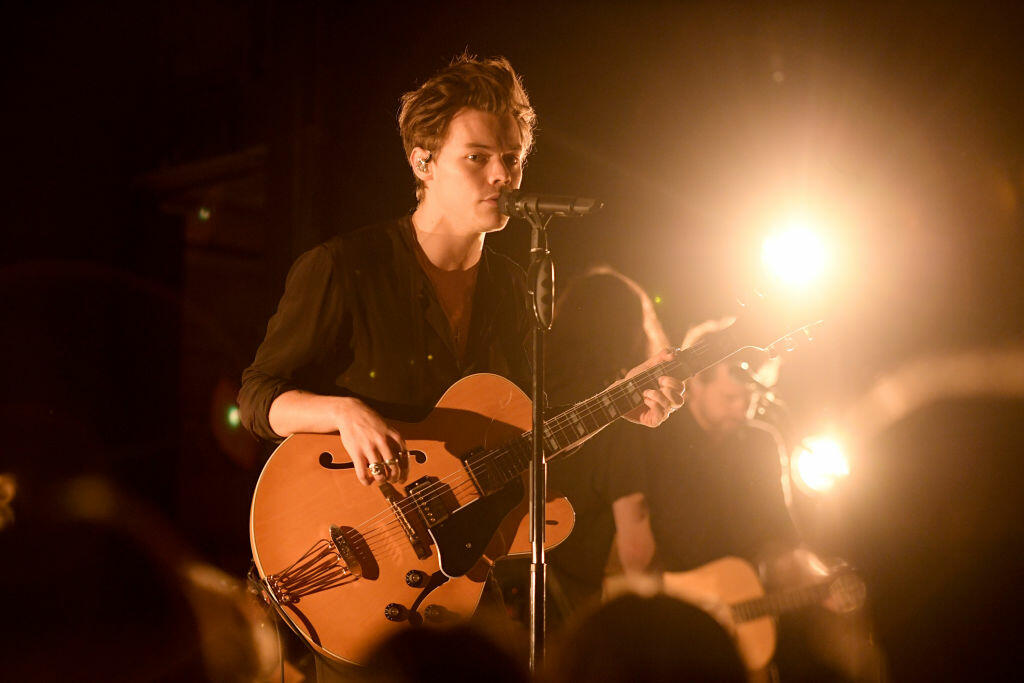