Yesterday after the show Geena was rushed to the ER, she opens up and tells us what exactly happened.

We rewarded a group of hardworking pre-school teacher on Make Happiness Happen!

Plus, a listener notice that her husband was receiving phone calls from a female co-worker at inappropriate hours and took the opportunity to answer the phone while he was away on Crazy Girl Confessions 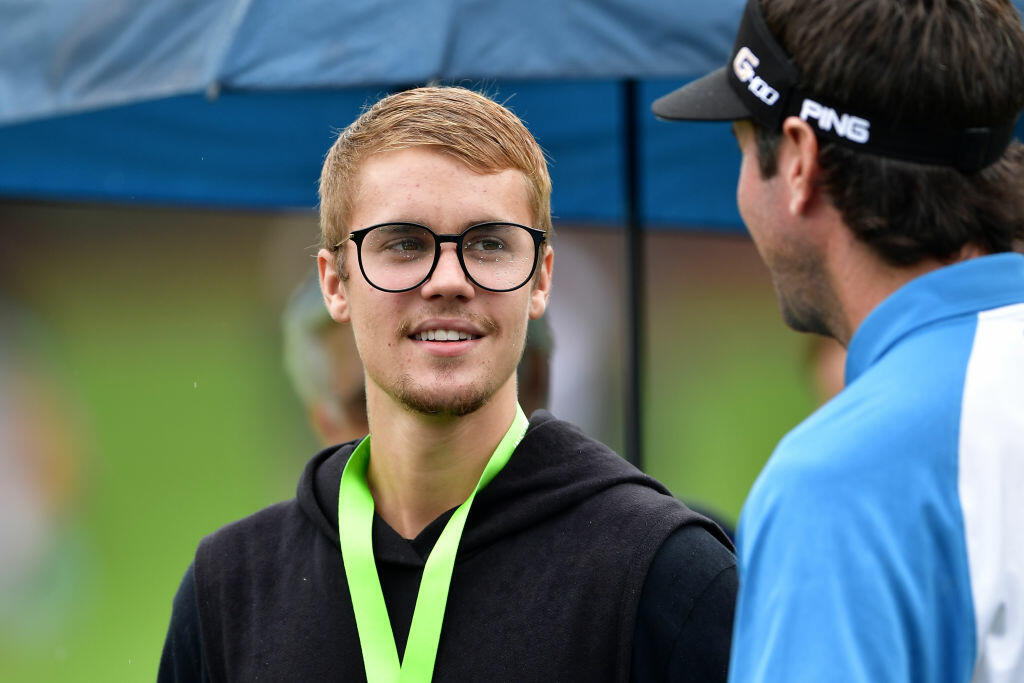 The Weeknd and Roddy Rich Lead 2020 AMAs Nomaintations! Check out the full list! 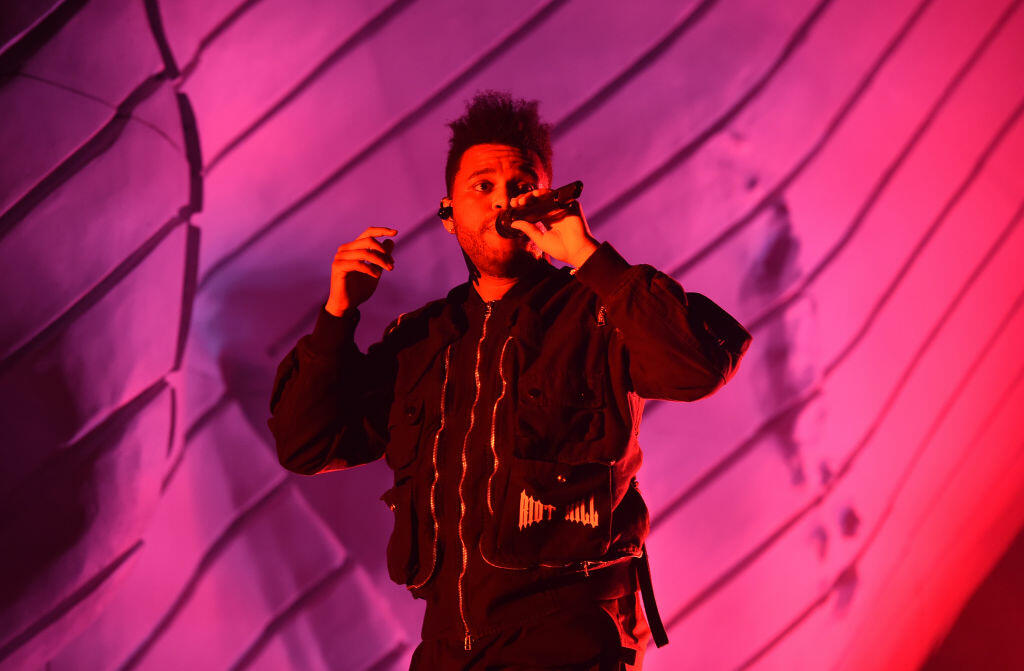 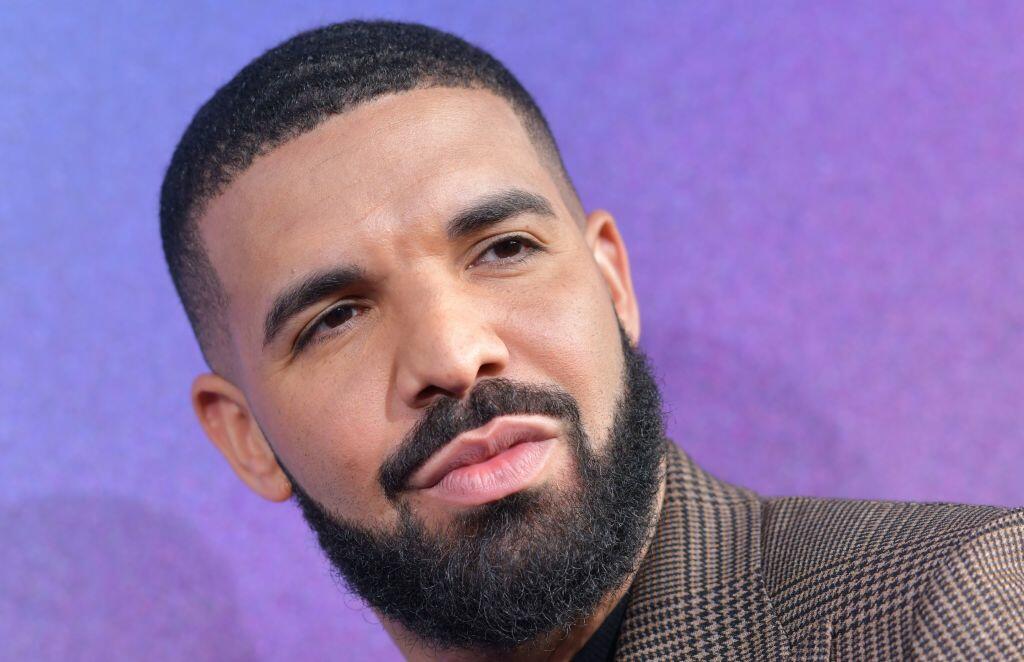