What you do if you if someone came up to you and spoke to you in another language for 25 min???

Frankie is back with another phone scam and he's using the help of our social media guru Juwan! We celebrate National Boss Day with calling our boss Haze

So it looks like Demi wasn't the only singer in her last relationship, her now ex fiancé Max Ehrich just dropped a sample of a song that people are saying is about their relationship!

Take a listen to it below and you be the judge 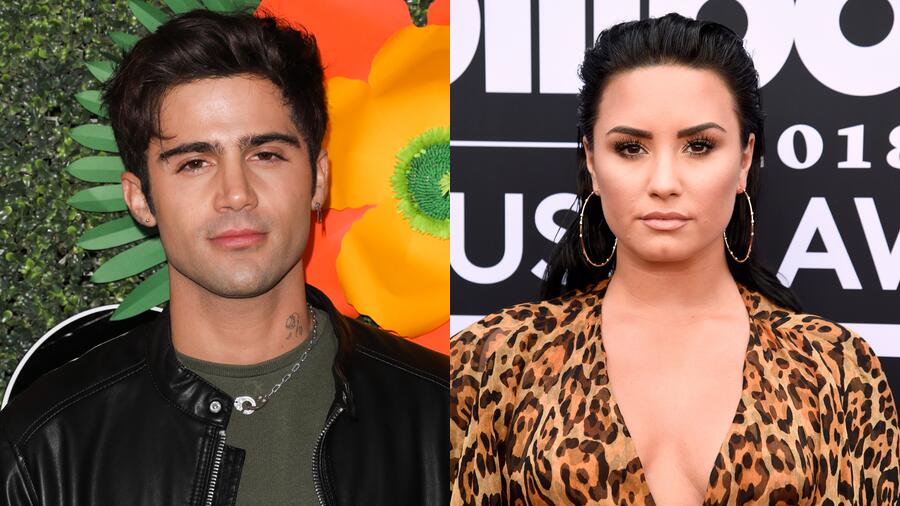 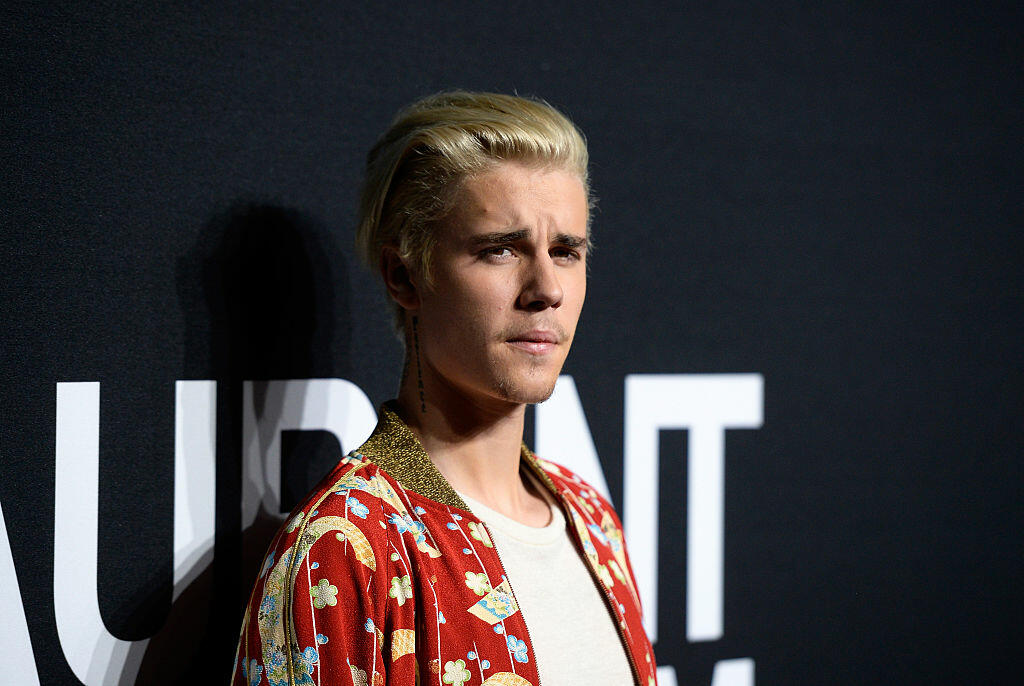 G-Eazy has also released new music but he is saying it has nothing to do with his ex relationship.

Take a listen and watch the video below 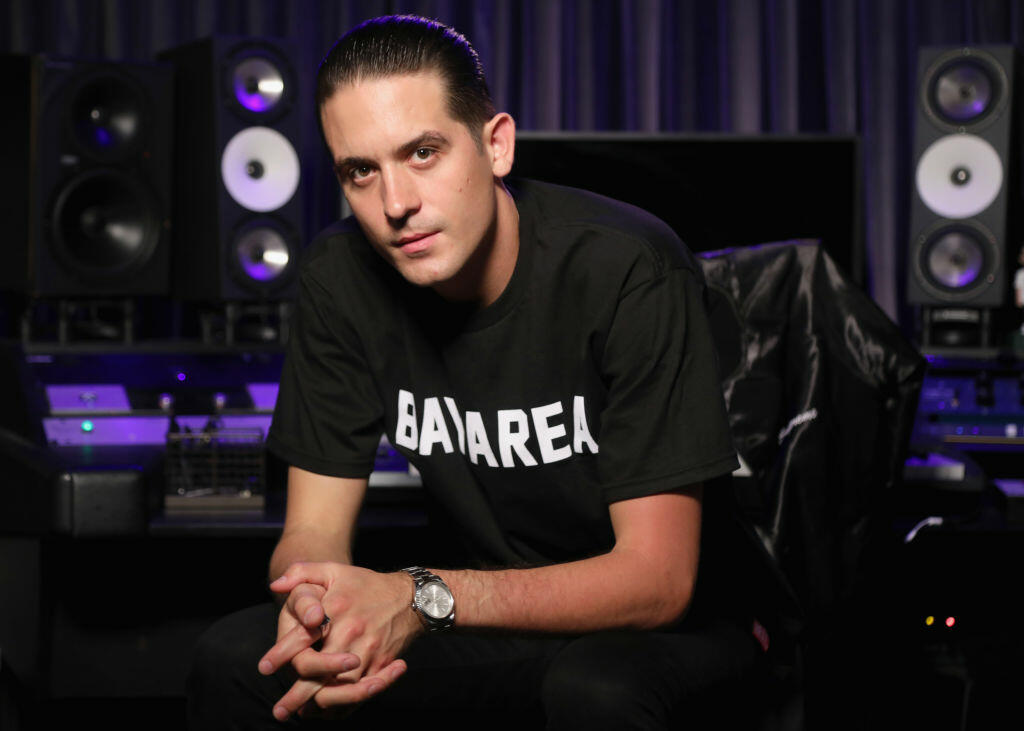