A HUGE Channel 933 Artist thinks that Frankie is very Hot!

Did you know that Producer Chris might have the highest rated morning show!

Plus! A listener found out that her boyfriend was cheating on her and decided to add a special treat to his coffee!

These are the 10 most popular pet costumes:

Are you an admitted grouch? What makes you so annoyed about everything? 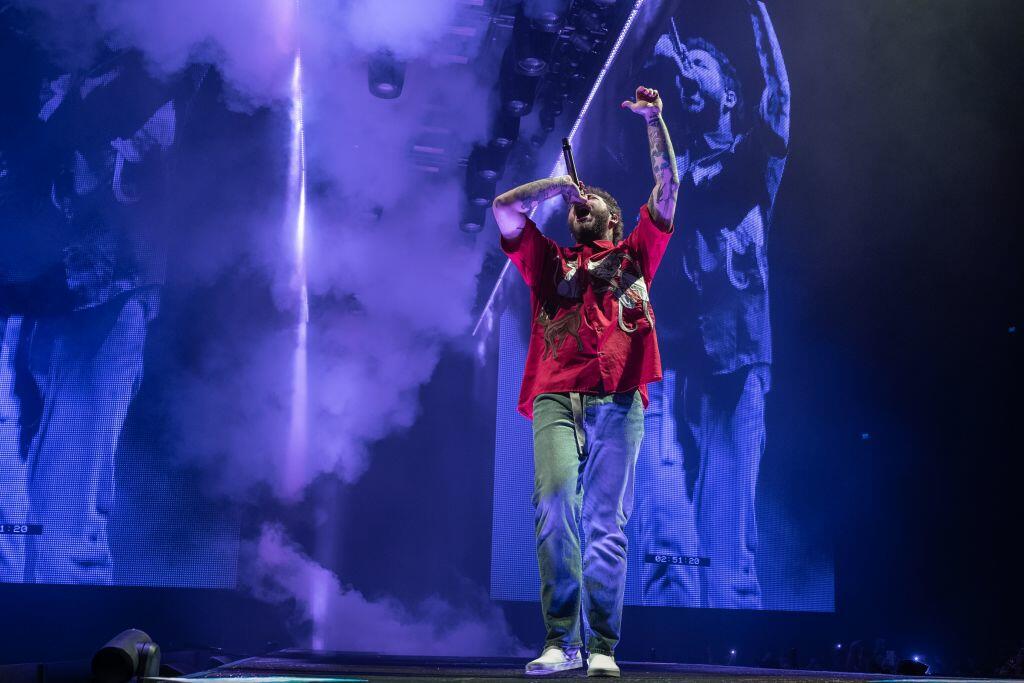 Demi Lovato Had a Few Words for President Trump During Her Billboard Music Awards Performance, However, NBC Censored Some of the Performance! 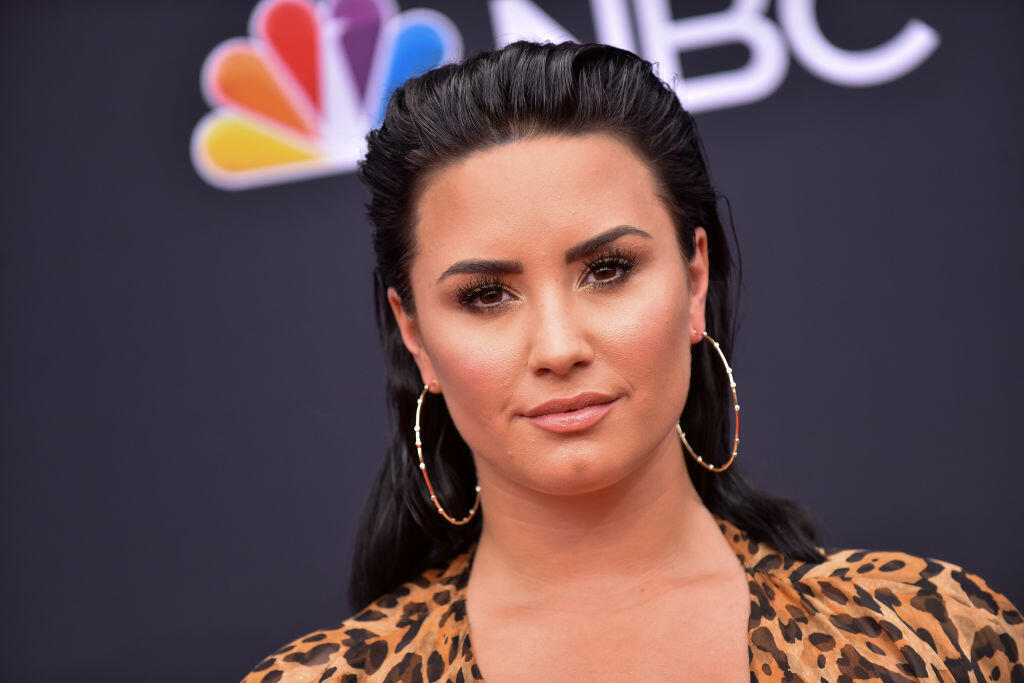 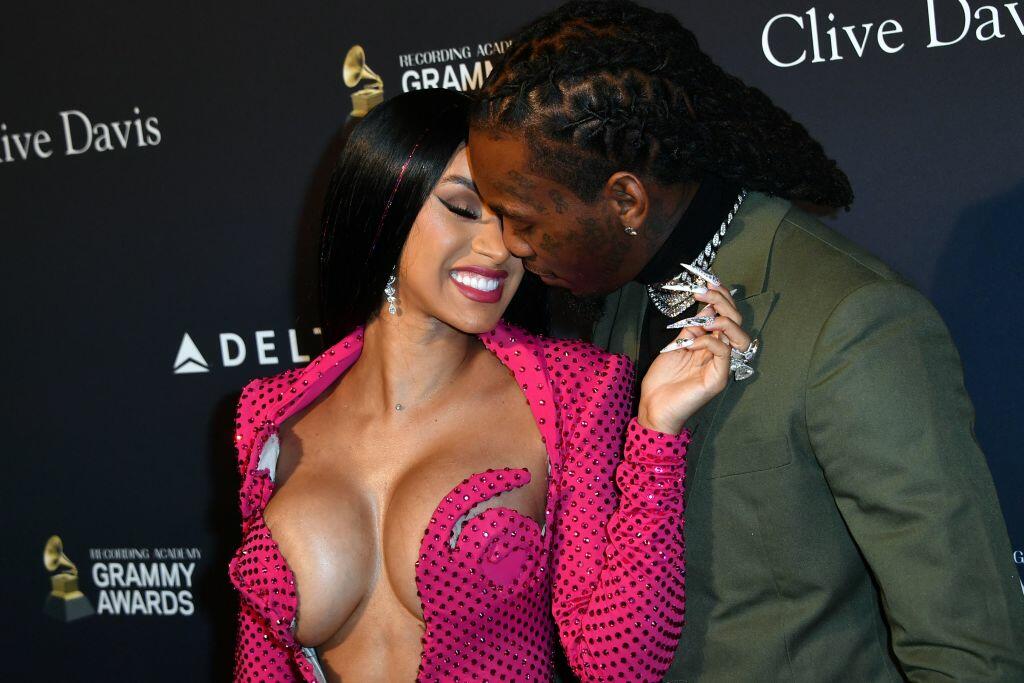