Frankie's cardboard cut out at Petco made TV...again last night during the playoffs. However it was only because he's sticking his tongue out in his photo and now he's gotten national coverage.

One Channel 933 listener is about to get married but now he wants to come clean! He told us he cheated on his soon to be wife 5 years ago and feels the need to let her know before they walk down the aisle.

These are the MUST see movies for Halloween on Disney Plus! 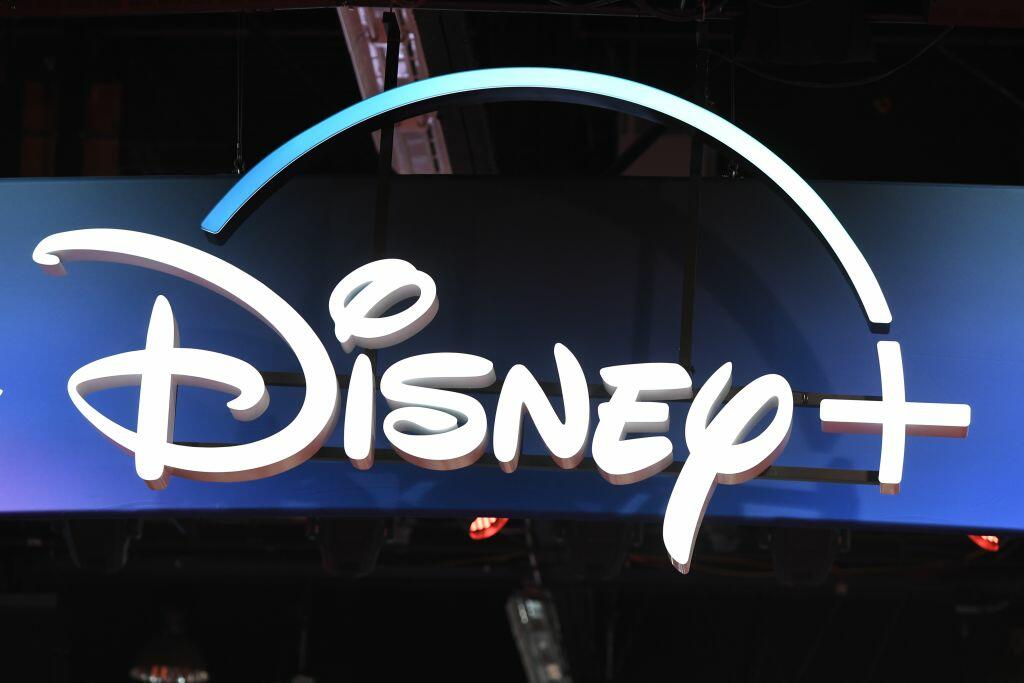 Tory Lanez is officially been charged in the shooting of Megan Thee Stallion. 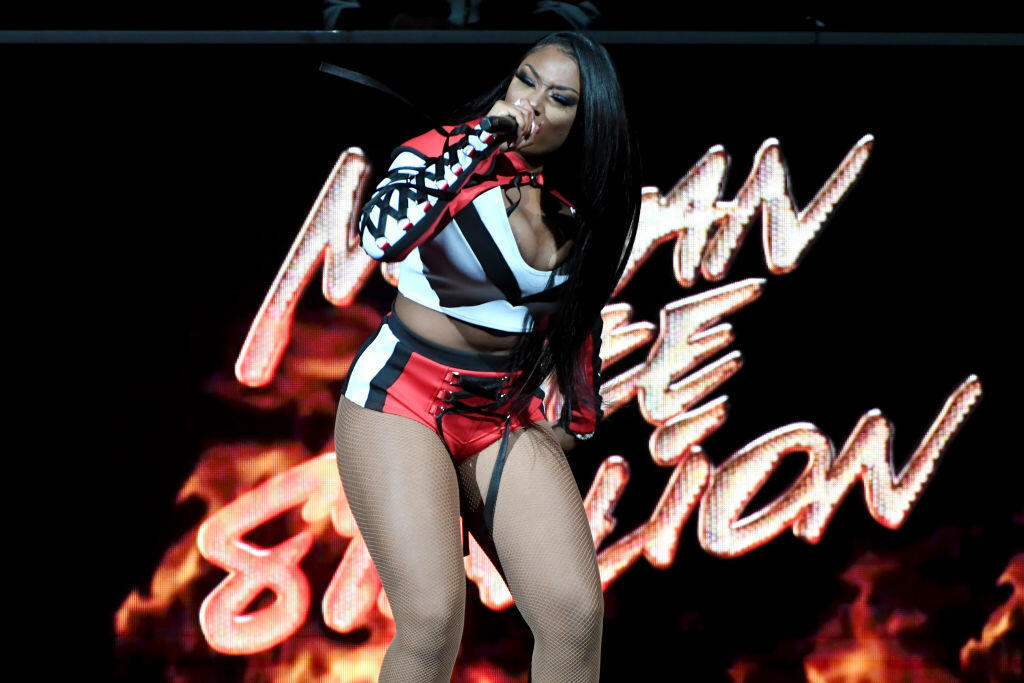 Take a look at the story here: 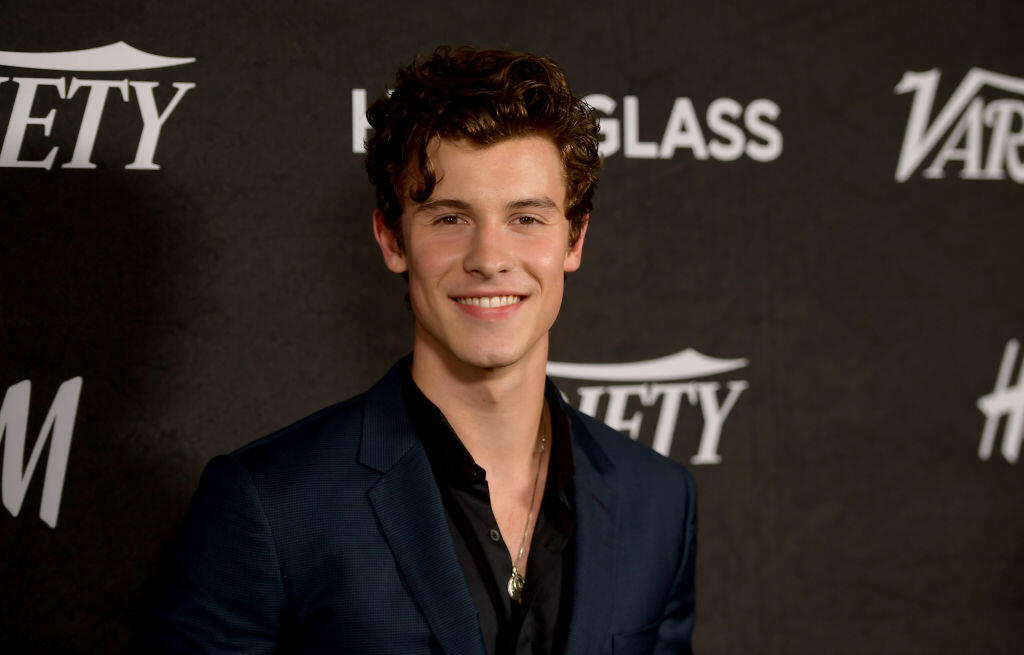