Last night Frankie V celebrated his birthday with his friends at a restaurant however there is one thing they are just fixated on and it's starting to annoy Geena. If you were at this restaurant and saw THIS....would you be upset as well?

Plus a new Frankie's phone scam and our social media guru Juwan gives us the scoop on the streets.

Lori Loughlin is going to jail! Details have finally come out to where she will be staying and for how long 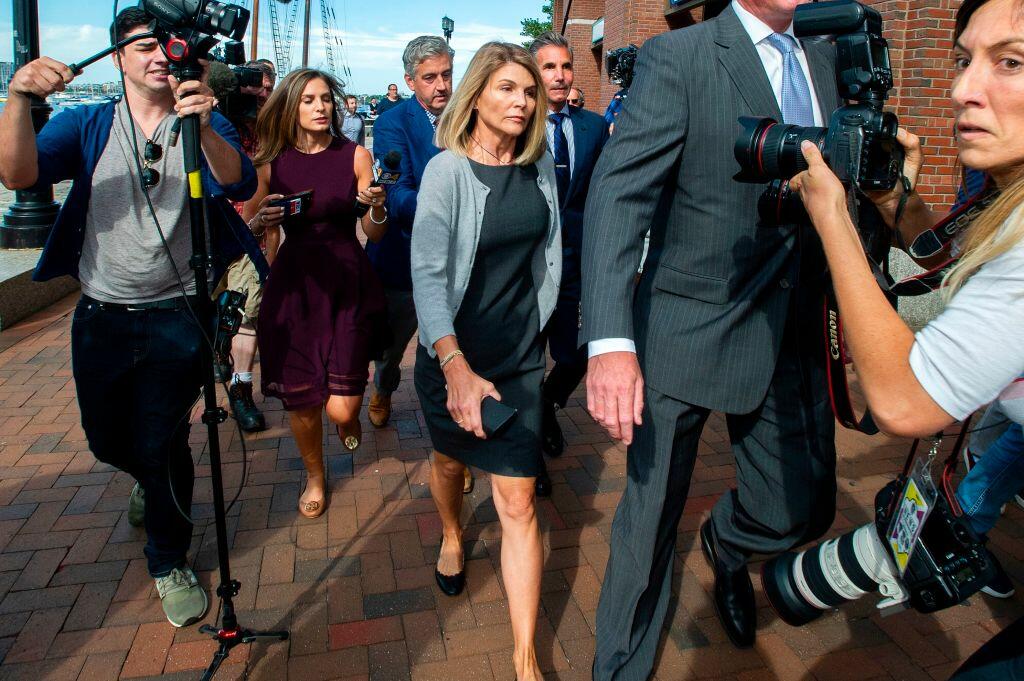 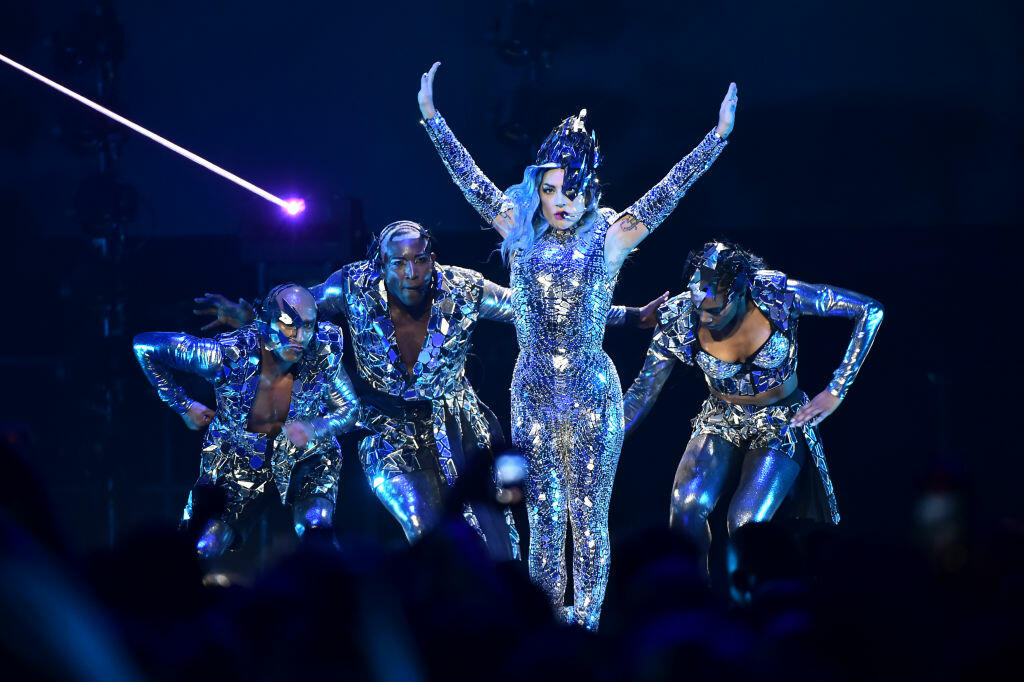 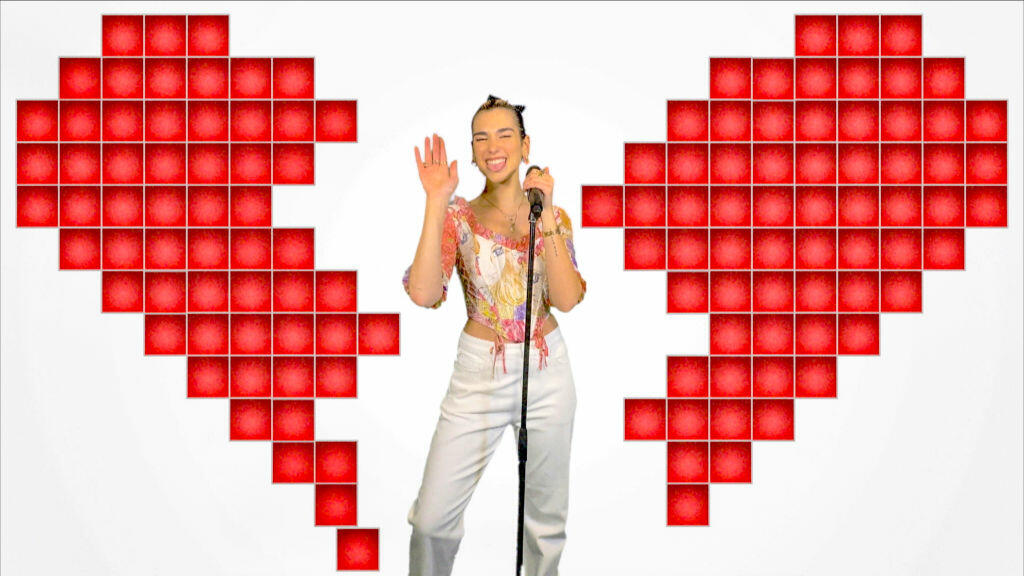