The Golden Globes aired this past weekend with hosts Tina Fey and Amy Poehler and the ratings were not good. Viewership dropped nearly 64% from last year with only 6.9 million viewers 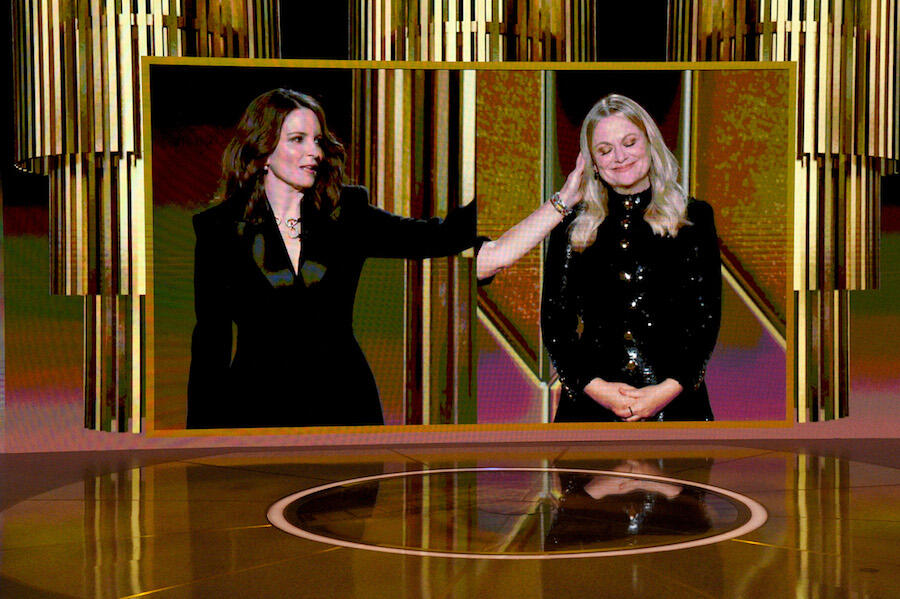 Last year’s show, which aired before the lockdown, reached 18.4 million viewers. According to the Nielsen company, it had the lowest rating ever in the key demographic of ages 18-49.

The decline in viewership have been a noticeable trend not only for the Golden Globes but for other award shows too. In the past six months, both the CMA Awards and the American Music Awards have declined by at least 30 percent in total viewers

The Oscars and Grammys are the next award shows to air with the Grammys on March 14 and the Oscars on April 25.