The nominations are in for the 2021 Kids Choice Awards and Justin Bieber is the top Nominee for the award show! 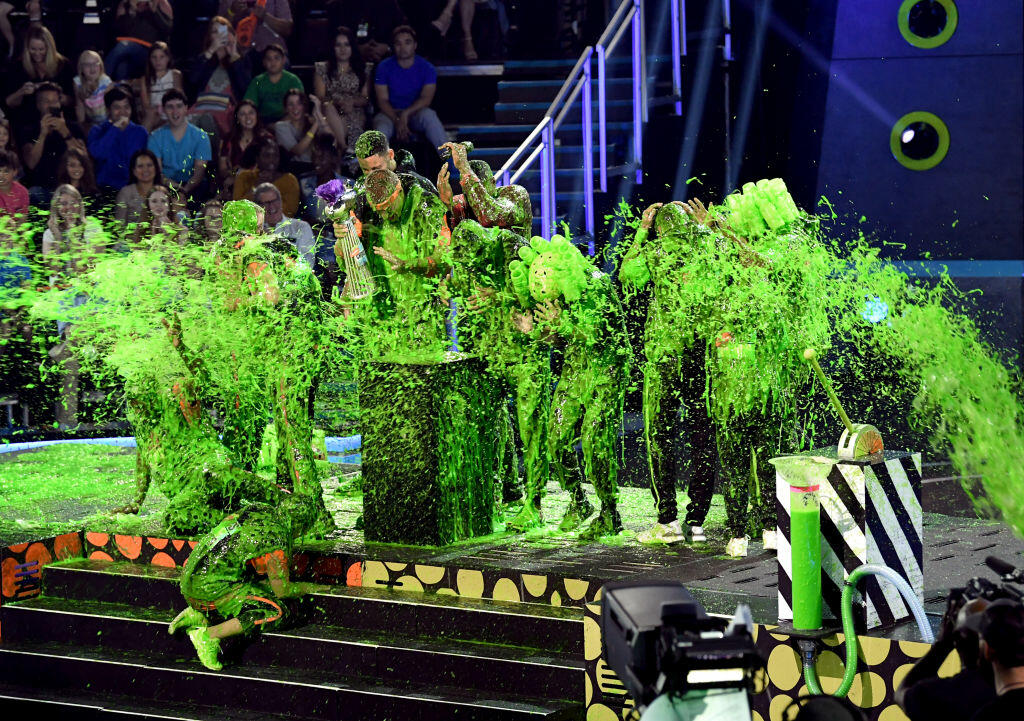 The annual slime fest for kids (and adults) announced its picks for the 2021 ceremony today. Leading the pack with the most nods are Justin Bieber with five nominations and Stranger Things with four.

The Big Scoop is brought to you by SDCCU. Its Not Big Bank Banking. It's Better.