Frankie and his girlfriend are really taking this couples costume to the next level for Halloween!!

How would you feel if you found another persons underwear in your significant others laundry?!?!?!?...well this happened to Producer Chris and it might be the end of his engagement!

Gwen Stefani and Blake Shelton are engaged! The two made the announcement yesterday via Instagram. 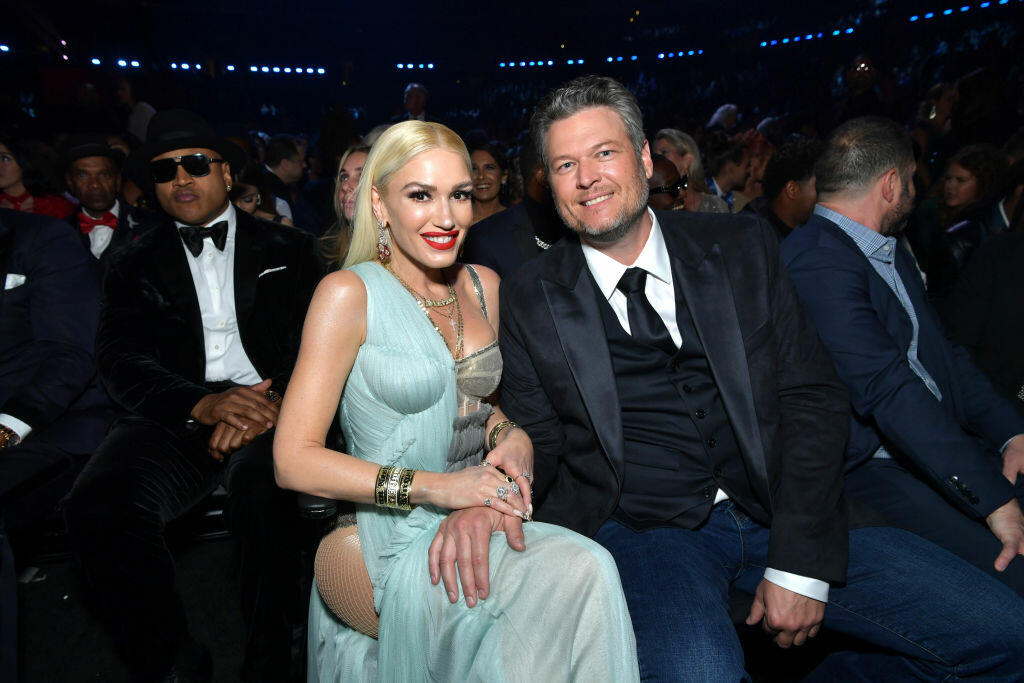 Kim Kardashian is facing a ton of backlash on social media for her lavish birthday trip!

Just take a look at her photos on her IG below: 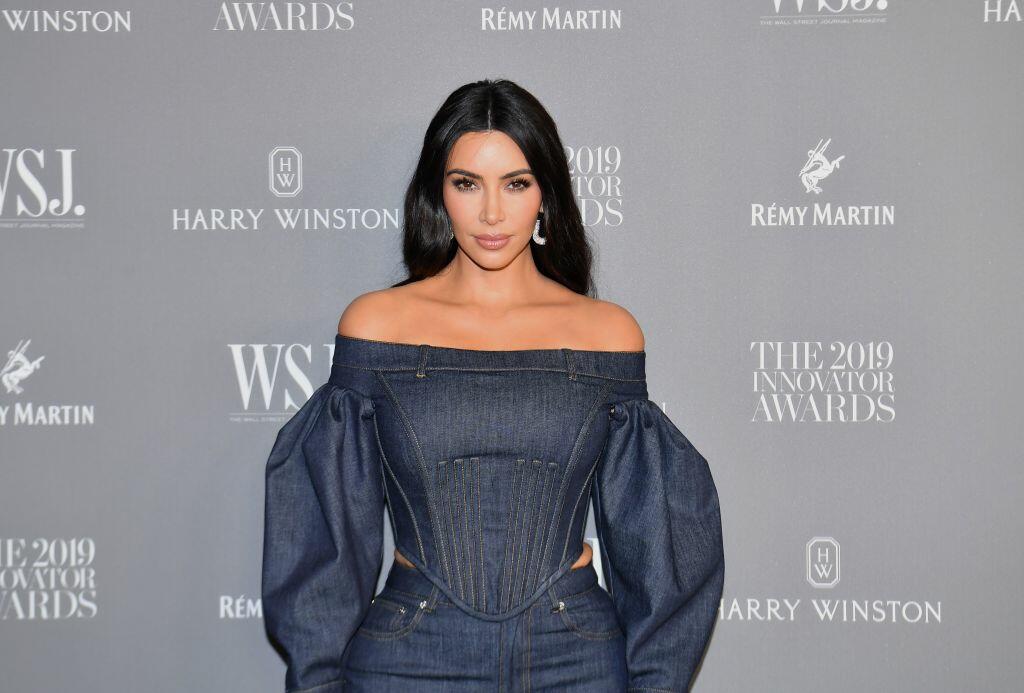 Are you ready to wear a dinosaur bone on your finger? Well T.V. host Chris Harrison has just released a line of wedding bands for men that range from $650 - $3,500!

Take a look at the rings 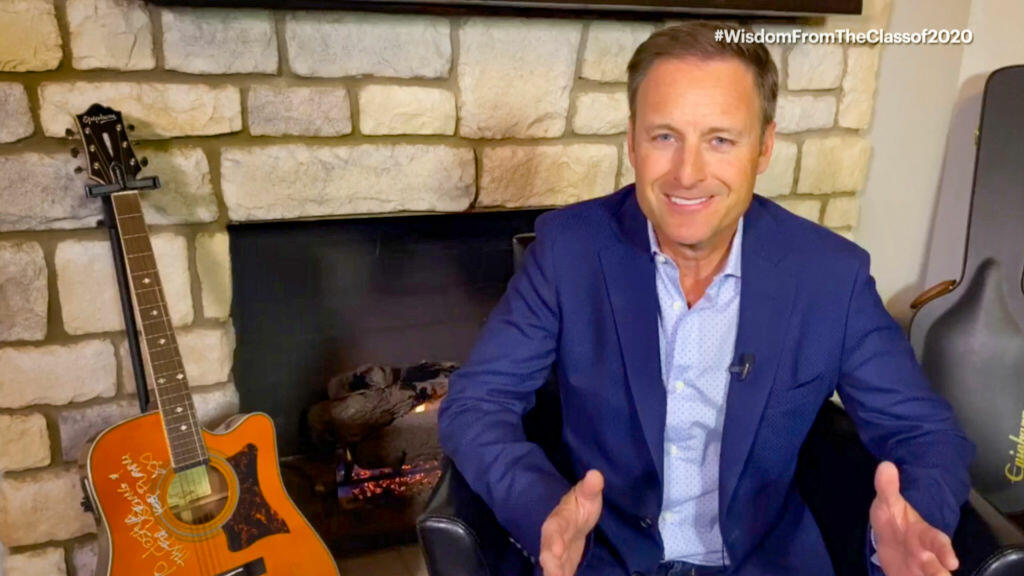