On Monday's show Geena came in upset that one of her family members was eating her gluten free cookies, but no one was coming forward....but today we actually who the culprit was!

Tomorrow we celebrate Frankie V's birthday, but Geena isn't fond of what his friends have planned for him and isn't sure she wants to be apart of it.

We play a round of 'Are You Smarter Than' trivia game. 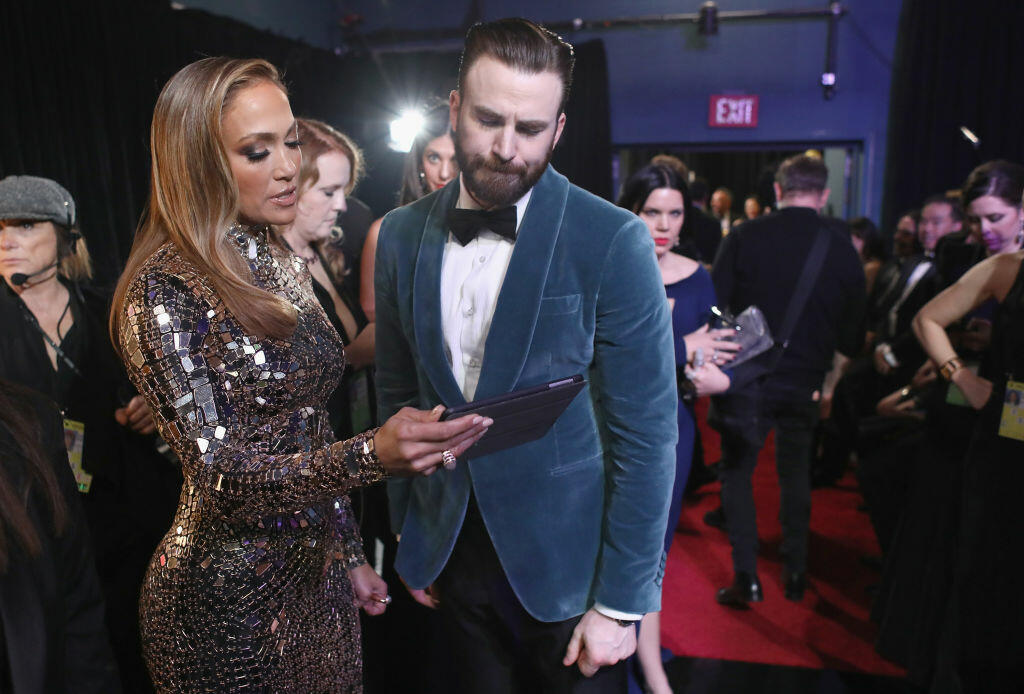 Rumors are running wild and they are saying that Kanye West was the reason why Keeping Up With The Kardashian's was canceled! Apparently when Kanye and Kim had their one on one a month ago he told her that she needed to walk away from the show in order to work on their marriage. 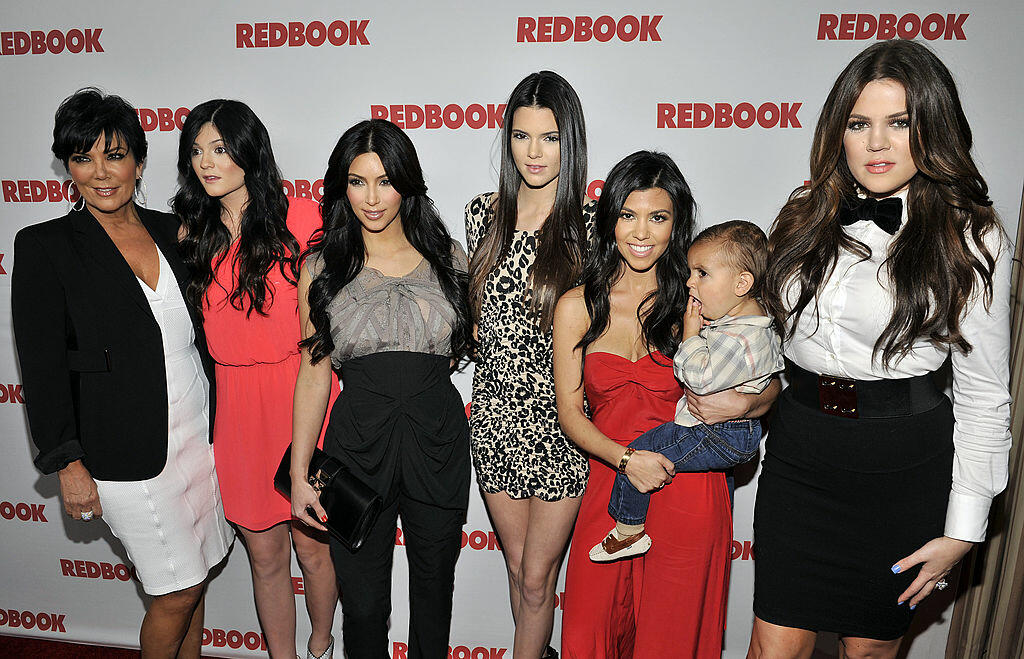 Cardi B has filed for divorce from her husband Offset! This story broke yesterday however from the looks of it, Cardi was planning this for a while but only stayed because of their daughter. According to the report, Offset has been cheating on Cardi B the whole duration of their 3 year marriage. The final straw was apparently Offset got another woman pregnant! 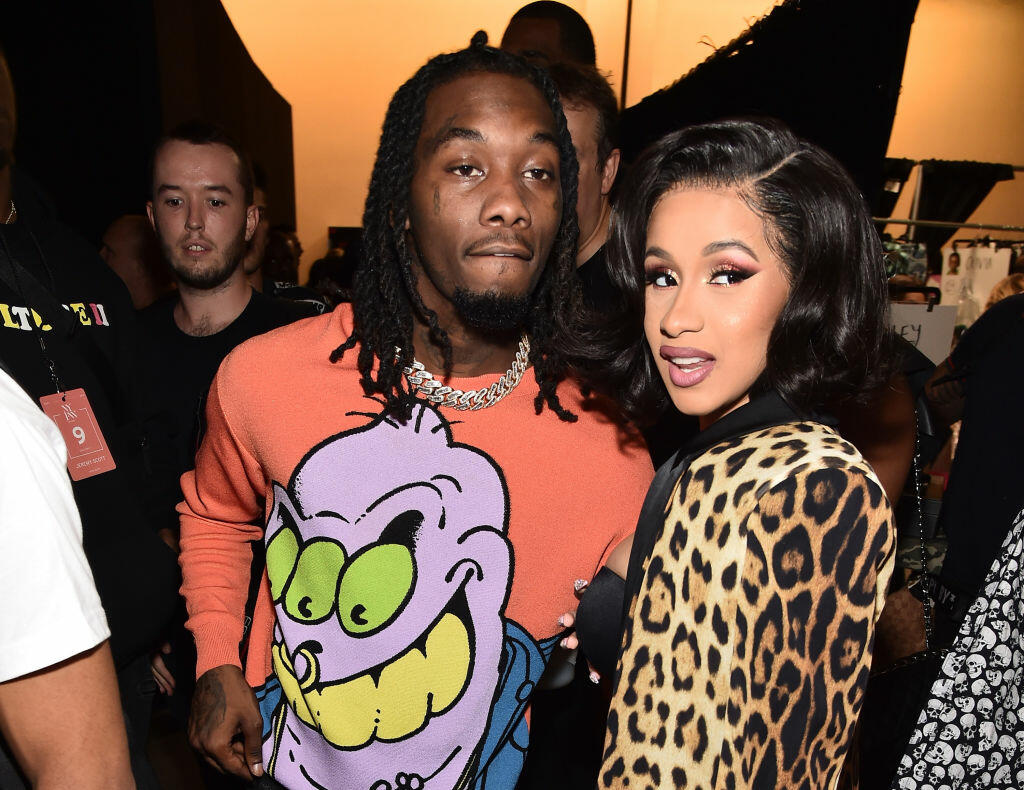